It’s a scary feeling, sending something you have created off into the internet ether. But, like waving good-bye to a precocious fairytale child, we sent our first episode out into the world to seek its fortune a few weeks ago. 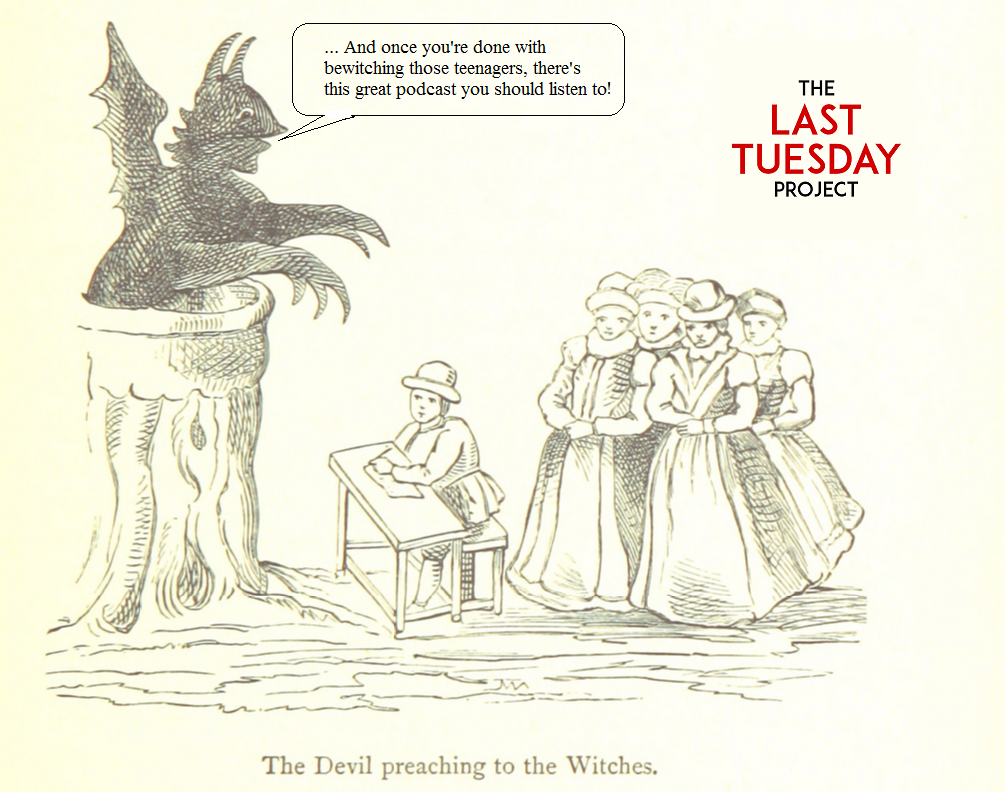 What’s happened since has been beyond what any of us expected.

When we thought up this project, we realised that regularity was the key to keeping us engaged. We wanted something scheduled in the diary on a particular day of the month so that it would incorporate itself nicely into our usual routines. We knew that it would help us to maintain a healthy drive towards scepticism- and if that would help a handful of other people too, then that would be a huge bonus.

I expected a couple of people to listen to our first attempt. I would have been really happy if 25 or so people listened and liked it. So imagine how ecstatic I and the others feel as our first episode pushes about 300 listens.

Sure, it’s still a small number in the grand scheme of things. I don’t think This American Life are shaking in their boots at the moment. But it far surpasses anything we thought possible for our very first foray into the airwaves. I’ll be honest, and say that my eyes were a little leaky when I heard the final edited version. I just felt so proud that we’d seen it through and made a thing.

The feedback we’ve had has been amazing so far too. Everyone seems to love the format, including ourselves. It’s exciting to record, and it allows us to have a discrete amount of time for podcasting, rather than it leaking into the rest of our month. Sure, there’s loads of other work that surrounds the recording session, but it’s a whole lot more manageable without having to worry about cramming huge amounts of research in as well.

There’s still a lot of things to work on, and a lot of things that we will get better at with practice. But we’ve found ourselves having occasional “Holy shit, we’re really onto a Good Thing here, aren’t we?” moments. And goddammit, it feels really good.

It’s a privilege and an honour to produce content for you all.

This site uses Akismet to reduce spam. Learn how your comment data is processed.